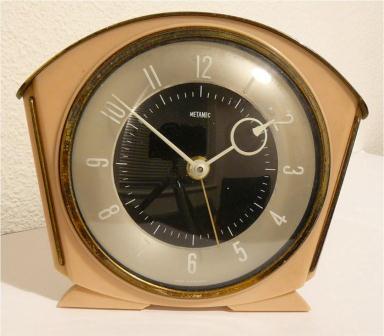 After being in their new unit only three weeks Retrolicious, the Manchester-based furniture restoration company and retailer, were already bursting at the seams. All it took was a call to their landlords Hurstwood and 48 hours later they had moved to another unit on the estate three times as large.

Rerolicious, who conduct the majority of trade on the internet, have had a surge in business over the past couple of weeks allowing them to deal in new markets such as North America.

Retrolicious Director Steve Hunt said: “When we first moved to the estate we intimated to Hurstwood that we may need some more space soon, however we didn’t expect it to be within the first month! But when we needed more space for a container delivery within 48 hours – we called Andrew at Hurstwood and the deal was agreed and paperwork signed the following day.”