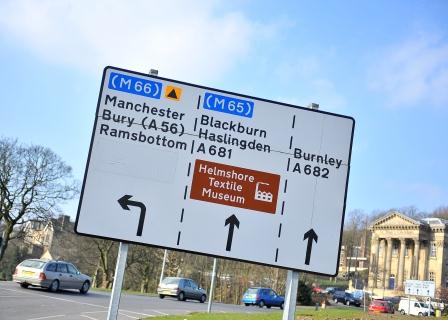 Hurstwood have a long association with Rawtenstall and have invested in a number of properties in the town. So we thought it was time to tell you why we believe the area offers a real alternative to other Lancashire towns and why you should consider it next time you need an office:

For those without access to a car, Rawtenstall also has a large bus station and offers direct routes to all of the above towns, and more. There is also a service to Manchester city centre which runs twice every hour, seven days a week.

2) Countryside – As well as being close to some of the major towns and cities of the North West, Rawtenstall is also located in the middle of the Lancashire countryside. Wherever you end up taking space, chances are you’ll have some eye-catching scenery to look at. 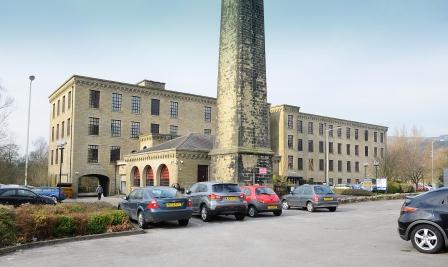 3) Historic buildings – Although the textile trade is no longer the main industry in Rossendale (it is the 21st Century after all), many of the old mills are still around and have been converted to trendy offices. So you can work somewhere a bit different from the traditional office building (see our own Hardmans Business Centre – above).

4) Access to funding – Companies located in or seeking to locate to the area are eligible to apply for a LCDL Rosebud Finance Loan. Small Business Rates relief is also available on smaller offices; see Rossendale Borough Council website for more info.

5) New employees – 39% of the population is aged between 15 and 44, so there’s a large potential workforce available. There are also nine universities are located within 60 minutes’ drive time so you won’t have trouble finding the next generation of workers. 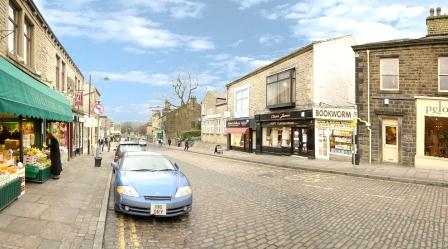 6) Shops and leisure – Most towns now have branches of the same big brands. But Rawtenstall has retained a bit more character. Cobbled streets and small, local businesses provide something a bit different. But just because the town centre is traditional, doesn’t mean it’s standing still. Rossendale Borough Council is planning a major redevelopment for the town, including a new transport interchange.

7) Price – Last but not least. Cost is obviously a major factor in any about where to let, and here Rawtenstall scores not only over the major towns and cities nearby, but also smaller towns like Bury.

Agree or disagree with the above? Think we’ve missed something? Let us know in the comments section below.