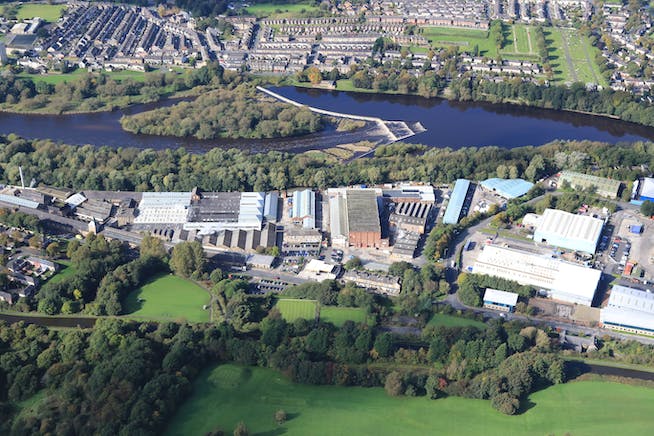 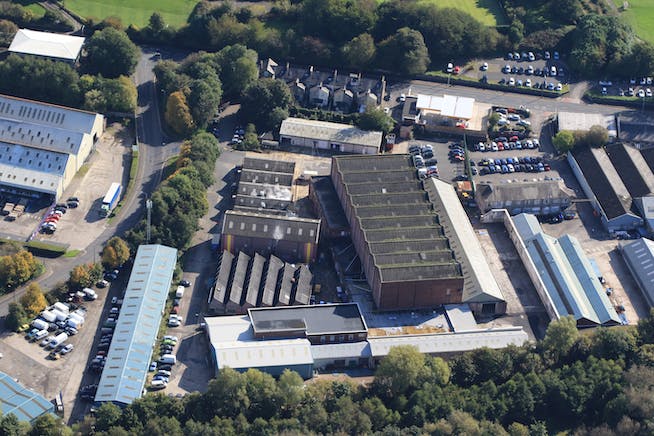 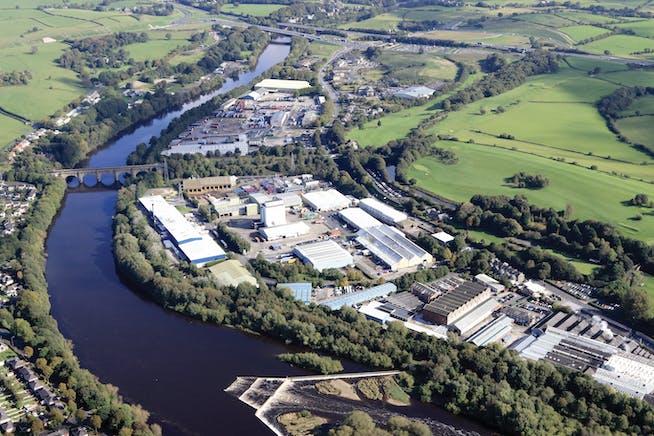 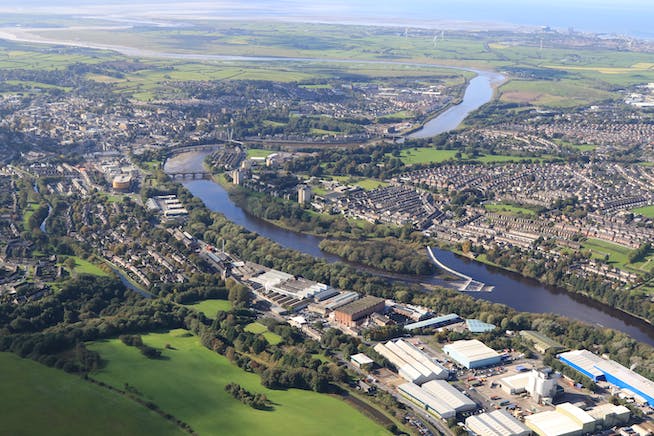 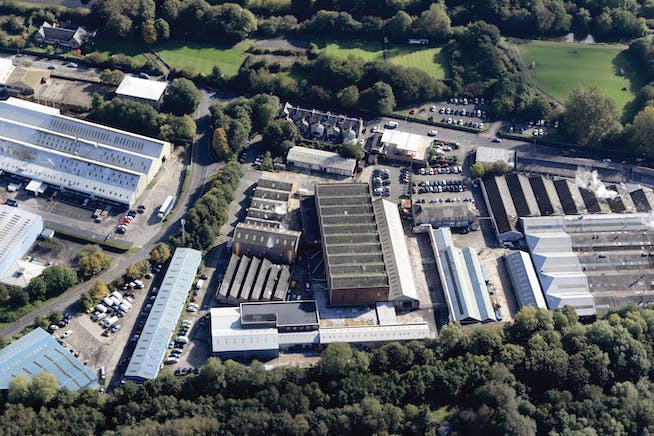 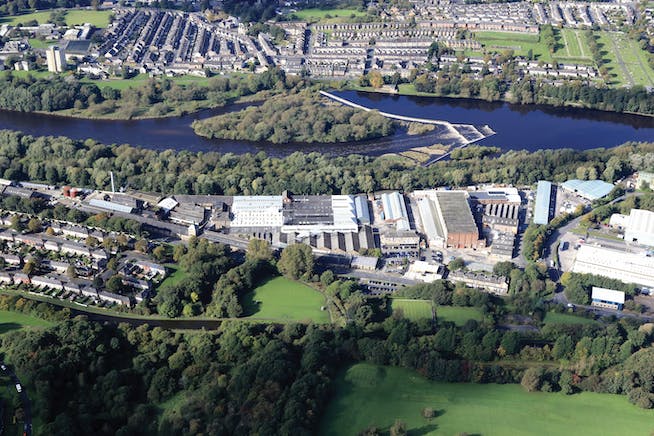 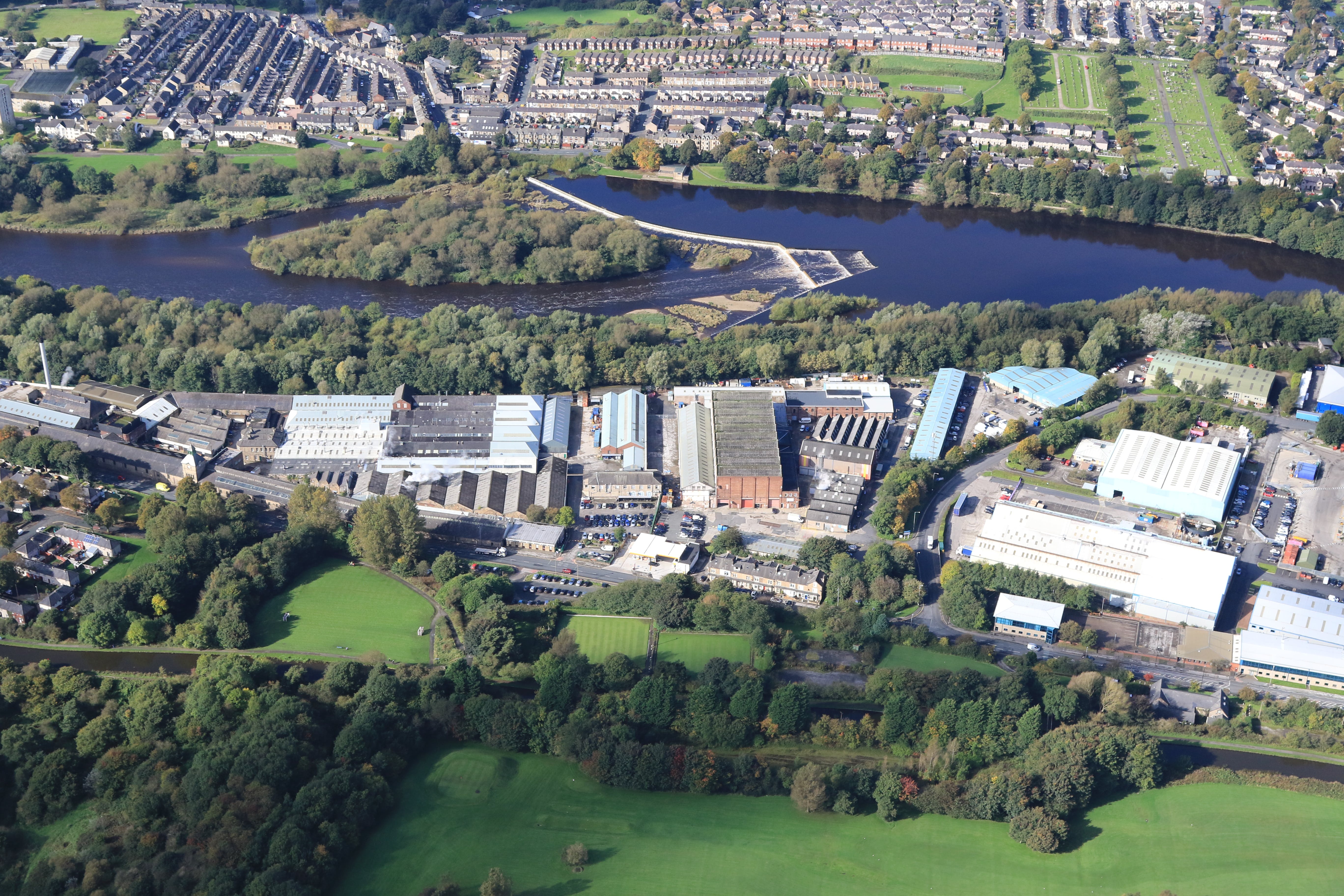 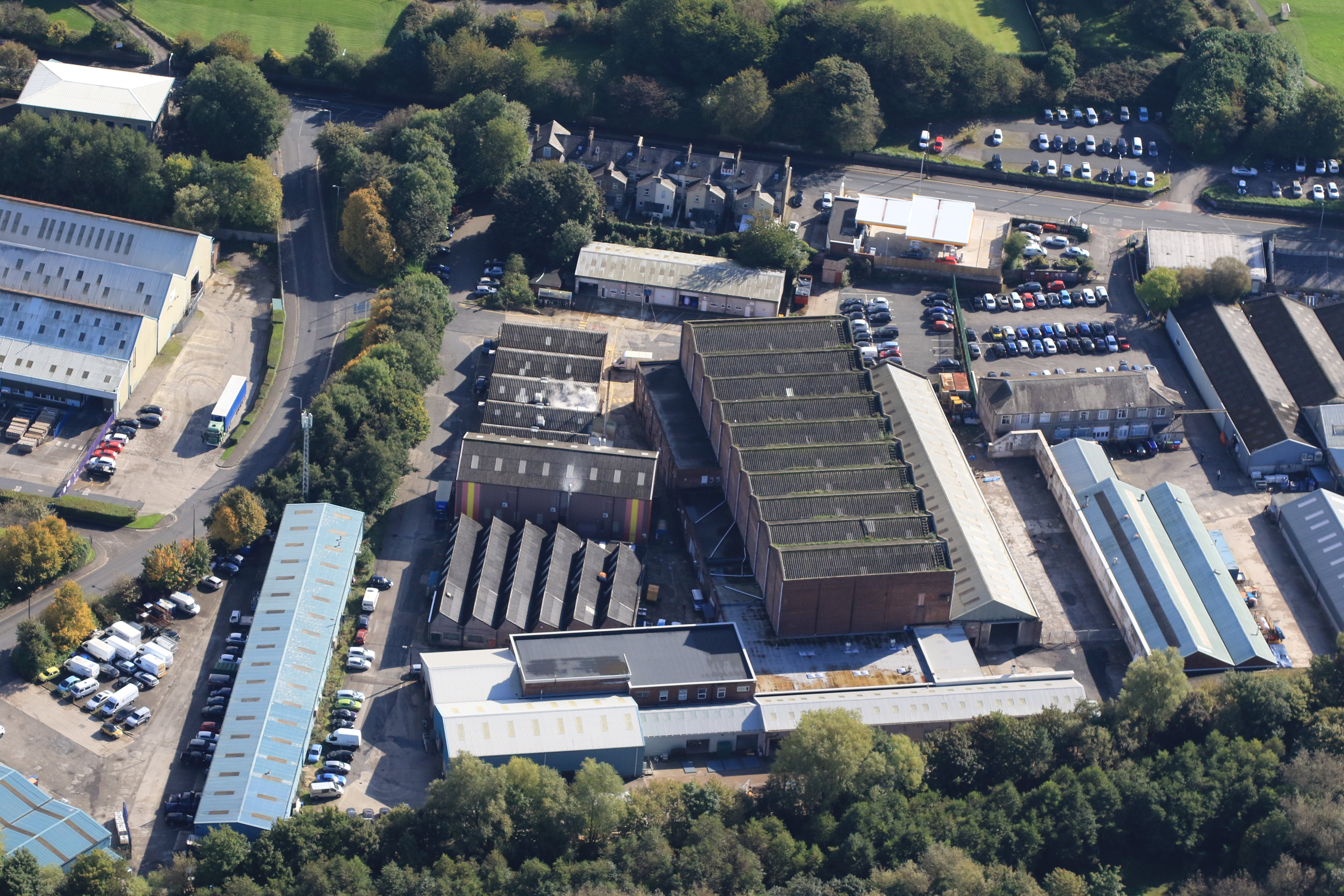 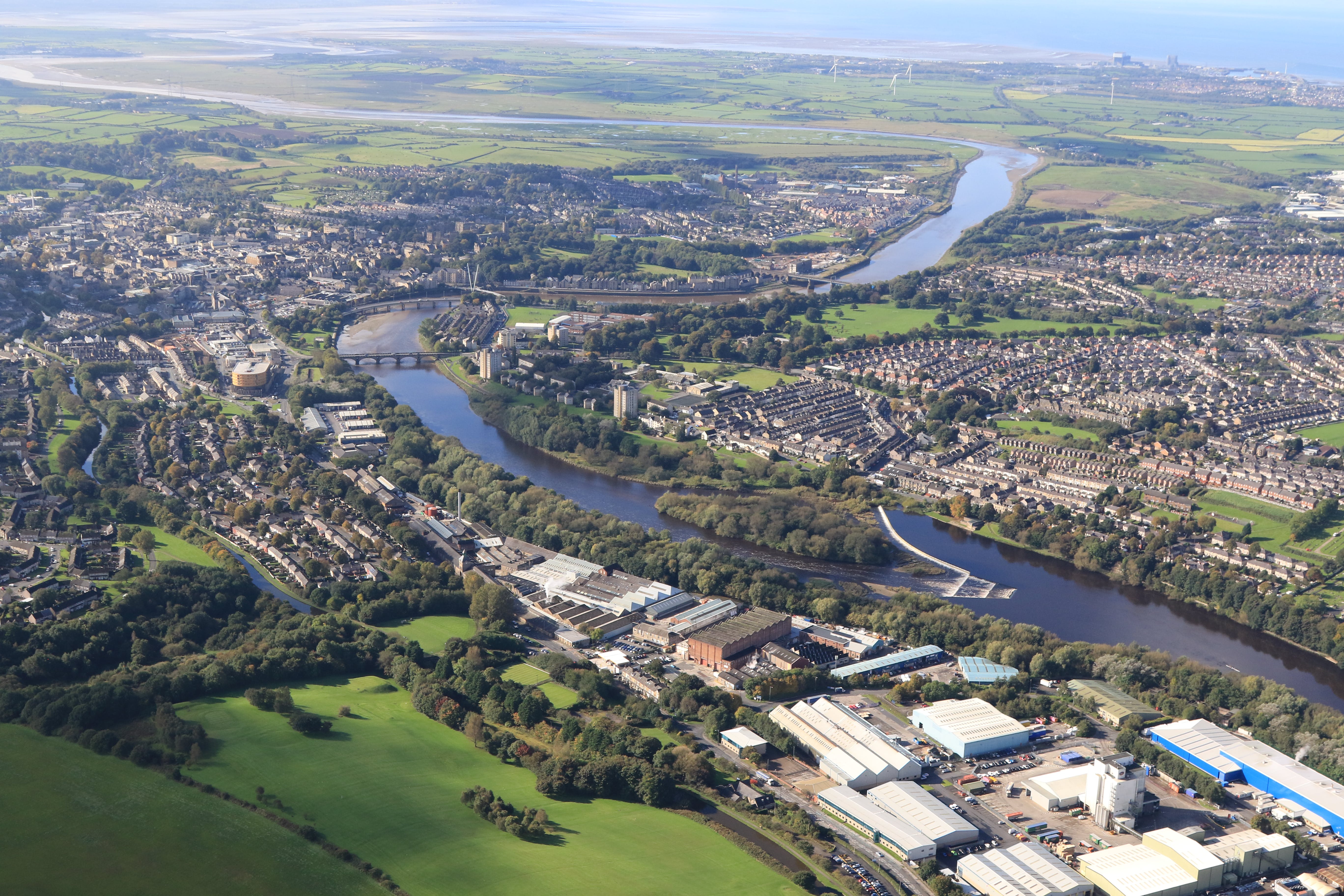 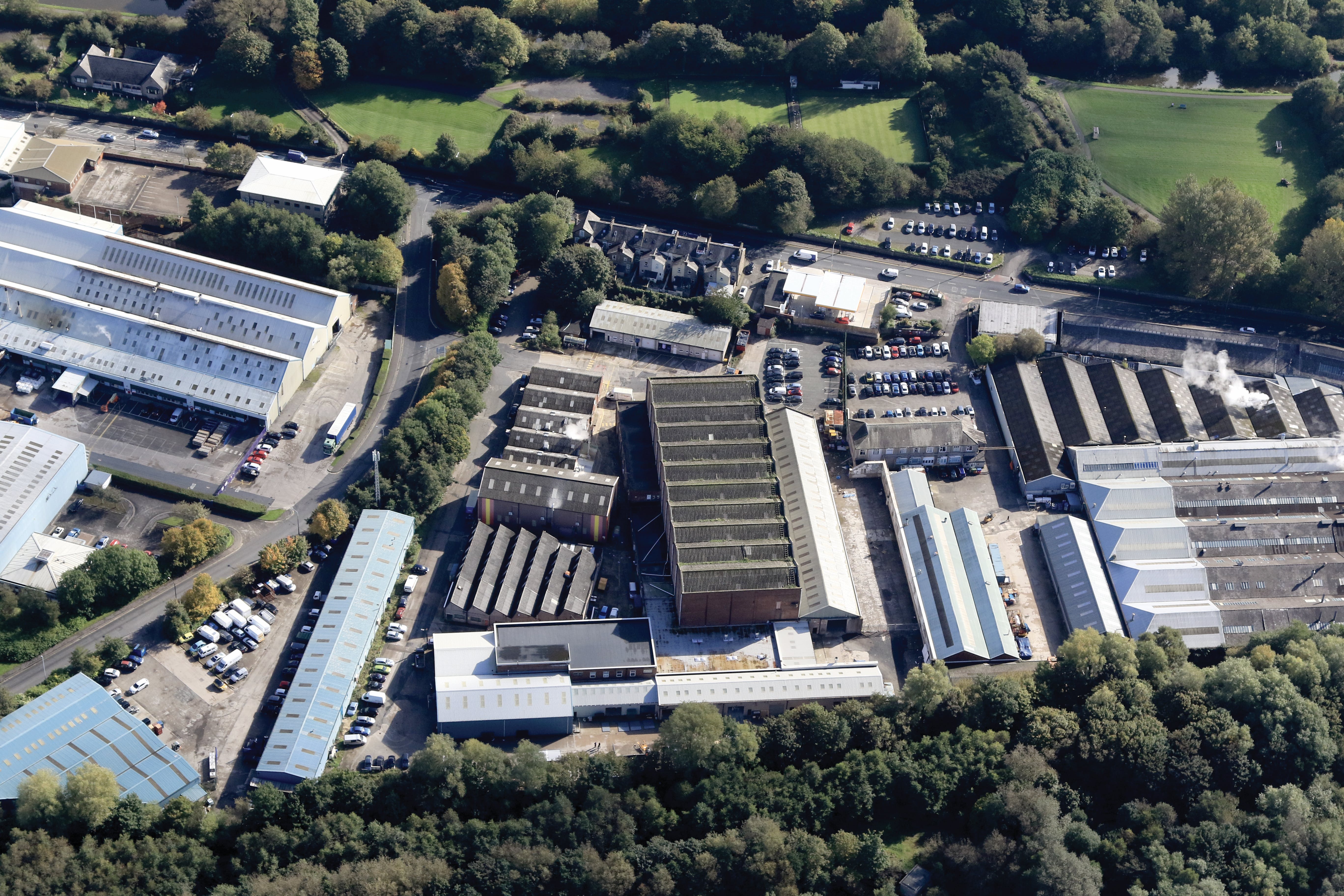 The property is well located in a strategic position only one mile from the M6.

Lancaster is an important administrative city in the North West of England and the county town of Lancashire. As well as being home to the University of Lancaster and a major campus for the University of Cumbria, the city is also a major regional and commercial centre.
The catchment for the City of Lancaster district is approximately 141,300 persons and the county has a population in excess of 1.18m. Carlisle is 68 miles (109 km) to the North, and Preston 22 miles (35 km) to the South.

Lancaster is well located in relation to other key cities including Manchester (55 miles) and Liverpool (57 miles). The city has good connectivity with access to the M6 Junction 34 (2.4 miles to the north east) and Junction 33 (4.5 miles to the south). The M6 provides easy access to the extensive nearby motorway network including the M55, M65, M60, M62 and M56.

Lancaster is served by the West Coast Mainline with frequent connections between London Euston and the south coast running to Glasgow and Edinburgh, with quickest journey times to London 2 hours 31 minutes. 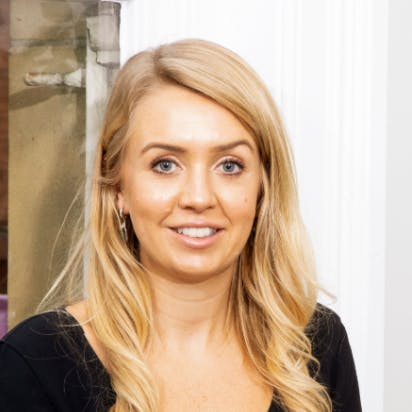