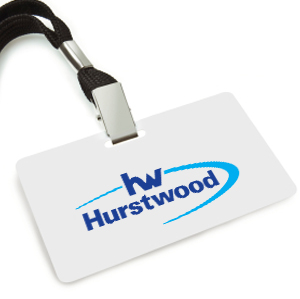 A Hurstwood side represented by Andrew McCormack, Ashley Loofe and Sam Church has claimed the runner-up spot in the Architects & Surveyors Christmas Cracker Football knockout at The Trafford Soccer Dome.

The squad faced ten other teams representing Manchester property companies, with the winner and runner-up of two groups progressing to the semi-finals.

The Hurstwood team dominated their group. Topping the table with four wins and only one defeat from their five matches, scoring a whopping 16 goals in the process.

That set-up up a semi-final clash with Mark Warren Estates who were dispatched 3-1.

In the cauldron-like atmosphere of the Trafford Soccer Dome, Hurstwood faced the Pearson Ferrier team, who they had already beaten 3-1 in a group match. With silverware on the line this time round, they rushed into a 2-0 lead; however, their opponents were able to fight back and won a tightly fought contest 3-2.

There was some consolation for the Hurstwood team as they finished as the competition’s top scorers with 21 goals over their seven games.