Earlier this year plans were unveiled for major refurbishment works that will be carried out at Rochdale Town Hall.

The Grade 1-listed building will have £16m spent on revitalising some of its most significant pieces of art, including the Magna Carta mural in the Great Hall, and the creation of a new hall in the vaulted ceiling of the old library. Other areas such as the old police cells will be restored for new uses, as well as external works to the main entrance and the laying of new paving.

These improvements to the landmark building which was opened in 1871 will be delivered in phases over a five year period as part of the restoration project. This is to promote more commercial use in building and bring in much needed funding from hosting conferences and wedding facilities, and the possibility of a top-class restaurant.

Hurstwood are the proud owners of No.2 The Esplanade which was the former post office and is located opposite the Town Hall, and we have made a conscious effort to preserve the buildings original features while transforming the inside into business centre office suites. 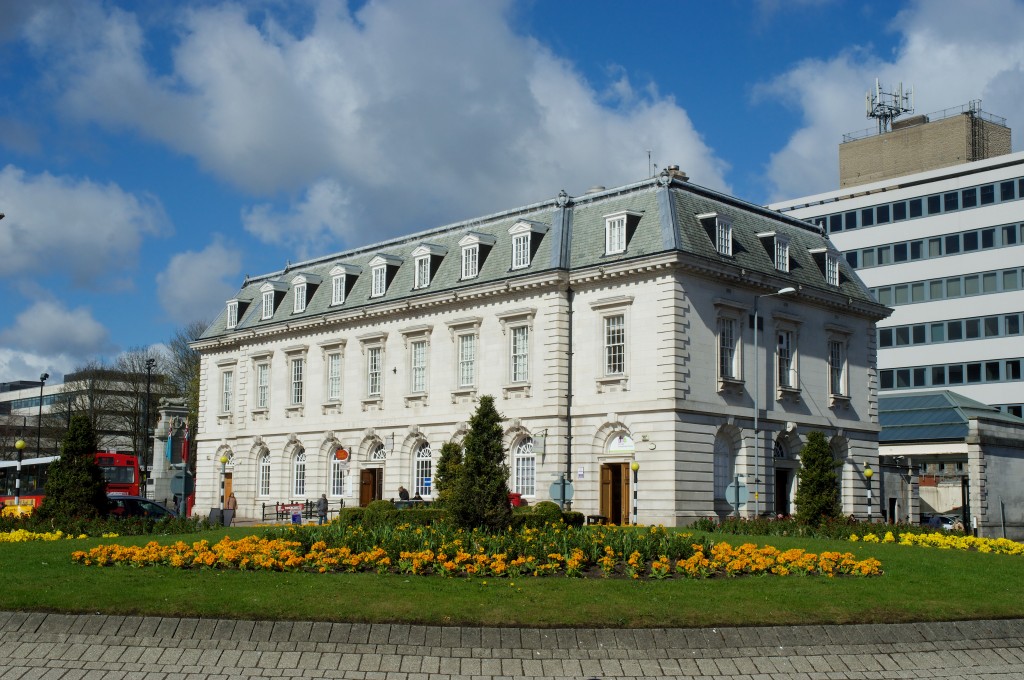