Hurstwood has let three units on its estates in Salford Quays and Swinton, totalling over 4,000 sqft.

Two of the deals were completed at The Cobden Centre in Salford Quays, where B&S Electrical has signed a three-year lease on one of the units. 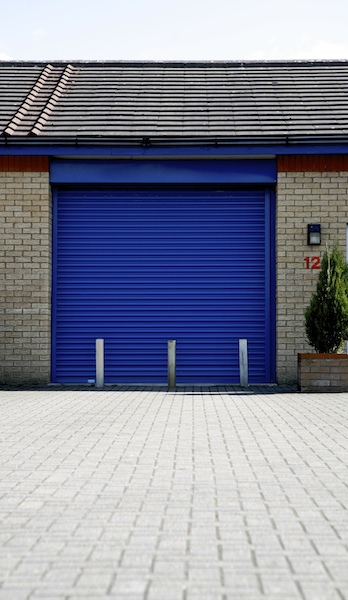 B&S Electrical owner, Ashley Smith, said the firm was delighted with the space, “The layout and size of the unit attracted us to the site and it is only half a mile from the Media City, where we have been carrying out work.”

Mark Carling, Sales Director at Hurstwood, said, “The extremely accessible position of the sites makes them attractive to local businesses. These deals add to the recent success we have had, and we are currently completing around 12 deals per month across the North West”.