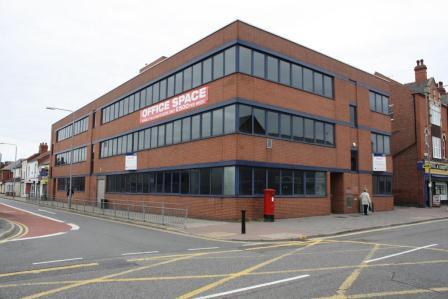 Work on the refurbishment of Crown House in Worksop is continuing as planned.

We announced the first tenants over the summer when a deal was agreed with the Nottinghamshire Police Probation Service for them to let the 5,000 sq ft first floor.

With that in mind, we thought we’d take the time to tell you a little about the history of the site.

It has been in its current form, similar to that seen above, since the 1970’s. However, before that it was the town’ cinema. 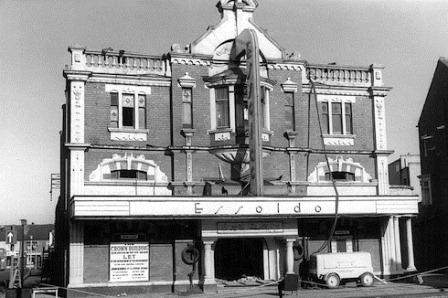 Midlands Business News unearthed a picture of the old building, above, and have also published a story about the renovation that can be found here.

The cinema was demolished and replaced by the current building, which was used by the Department of Health and Social Security until 2008.

Now, with Hurstwood’s refurbishment, the building is set to become an important landmark for businesses and shoppers.

For details about Crown House, click here, or here, to search through Hurstwood’s other properties.